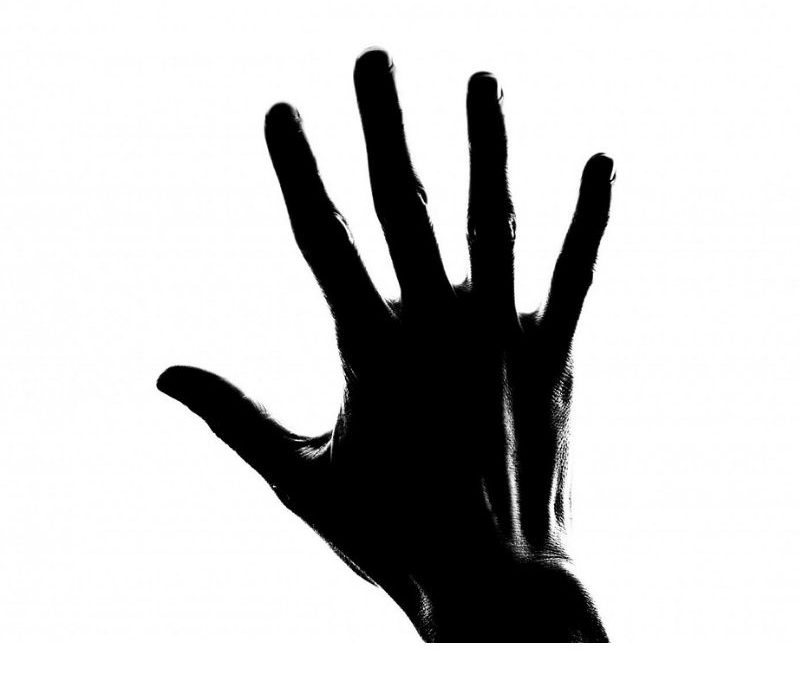 Gangrene is a medical used to describe the death of bodily tissues.  It develops when the blood supply is cut off to the affected part as a result of various processes such as infection, vascular (blood vessels) disease, or trauma.

Gangrene can involve any part of the body, the most common sites include the legs, arms, toes, fingers, feet and hands.  Three major types of gangrene exist.

They are dry gangrene, wet or moist gangrene, and gas gangrene.

Many with Diabetes suffer the dry gangrene.  It is caused by a reduction of the blood flow through the arteries.  It appears gradually and progresses slowly.  In this type of gangrene, the tissue becomes cold and black, begins to dry and eventually sloughs off.  Dry gangrene is commonly seen in people with arterial blockages, arteriosclerosis, diabetes, and smokers. Regardless of the cause, the dry gangrene is a lack of blood flow.

Wet or moist Gangrene is a result of a complication of an untreated infected wound.  Swelling resulting from the bacterial infection causes a stoppage to the blood flow.  When the blood flow ceases the bacteria invades the muscles and multiplies which in turn prevents the white blood cells reaching the infected part.

Gas Gangrene is a type of wet gangrene caused by the bacteria Clostridia.  This is a type of infection-causing bacteria that grows only in the absence of Oxygen.  As Clostridia grows, it produces poisonous toxins and gas.  It spreads rapidly via the bloodstream and can damage vital organs.

Keep wounds sterile by cleansing thoroughly with an antiseptic solution and replace the dressing regularly.

I have seen many people working outdoors with potting mix, cement, plaster, and chemicals wearing shorts and sandals with open wounds on their legs that are covered in dust.  This is so dangerous.  It is not only the diseases like Diabetes that can give you Gangrene, it is carelessness in not taking the time to apply a dressing on an open wound and protecting your skin with long trousers at least.