The Beginning of Homeopathy 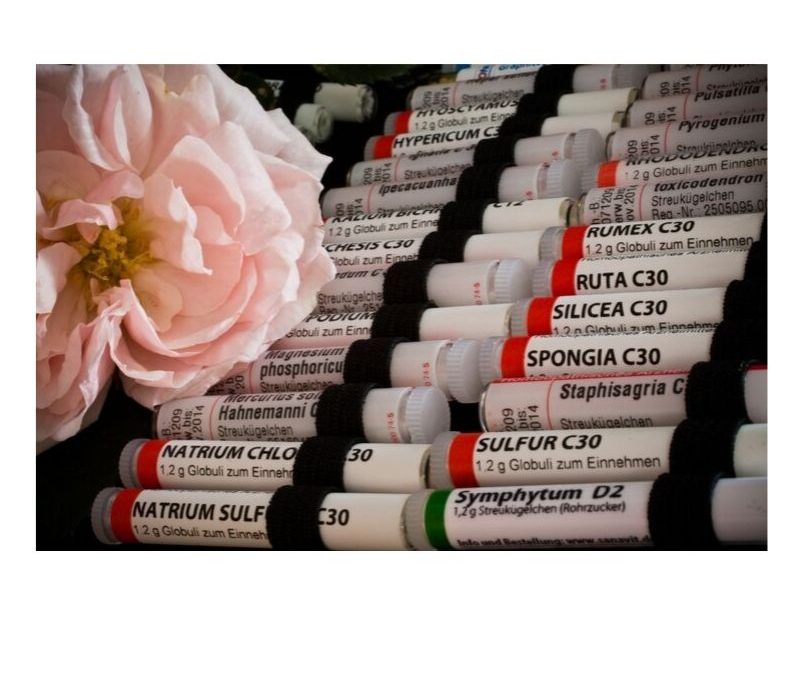 German doctor Samuel Hahnemann became discouraged by the often barbaric treatments used by medical practitioners of the late eighteenth century.  He relinquished his medical practice to dedicate his time to chemistry and writing.  Dr Hahnemann was fluent in many languages and used this skill to translate works of others.  While translating William Cullen’s Herbal Materia Medica into German, he discovered that the symptoms produced by Chinchona on a healthy body were similar to the symptoms of the diseases that Chinchona was used to cure.  This led to his theory that “likes are cured by likes” or “similia similibus curantur”. His theory states that any drug capable of producing morbid symptoms in a healthy person will remove similar symptoms that are occurring as an expression of disease.

He subsequently started the first systematic drug trials in Western medicine which he named “provings” and published “Essay on a New Principle” in 1796 proposing ‘similars’ as a theory of treatment.

Dr Hahnemann began his “provings” by giving healthy people doses of medicinal substance in order to observe the effects of the substance.  He gradually started to experiment with dilution of remedies as a means to reduce toxic side effects of similar medicines.

In the early 1800’s, Dr Hahnemann returned to medical practice, using homeopathic treatment methods based on his theory of “similars”.  In 1810, he wrote the first edition of The Organon of Rational Healing to teach medical practitioners his new method of healing and starting teaching at the University of Leipzig, attracting a small group of unorthodox young medical students.

During the1813 typhoid epidemic in Leipzig, Hahnemann treated 180 victims with homeopathy, only 1 patient died. The 1812 scarlet fever epidemic was reduced in severity by use of homeopathic Belladonna.

Homeopathy was introduced to Australia in the early 1800s by English immigrants, with the first known mention in an 1830 newspaper. In 1841 the Sydney Gazette editor complained that popular homeopathy may overtake orthodox practice, closing druggists. A number of homeopathic pharmacies were established in the 1860s, and later, homeopathic hospitals. In 1946 Australian Institute of Homeopathy (AIH) was formed, which became the Australian Homoeopathic Association (AHA).

Homeopathy is practiced worldwide today and is one of the top four most used medical approaches internationally (with Traditional Chinese Medicine, herbalism, and conventional medicine).  It is included in the national health system in Germany, India, Brazil, Mexico, Pakistan, Sri Lanka, U.K., Switzerland and Cuba. 32% of French family physicians use homeopathy, 42% of English physicians refer their patients to homeopaths.