JUNK IN – JUNK OUT 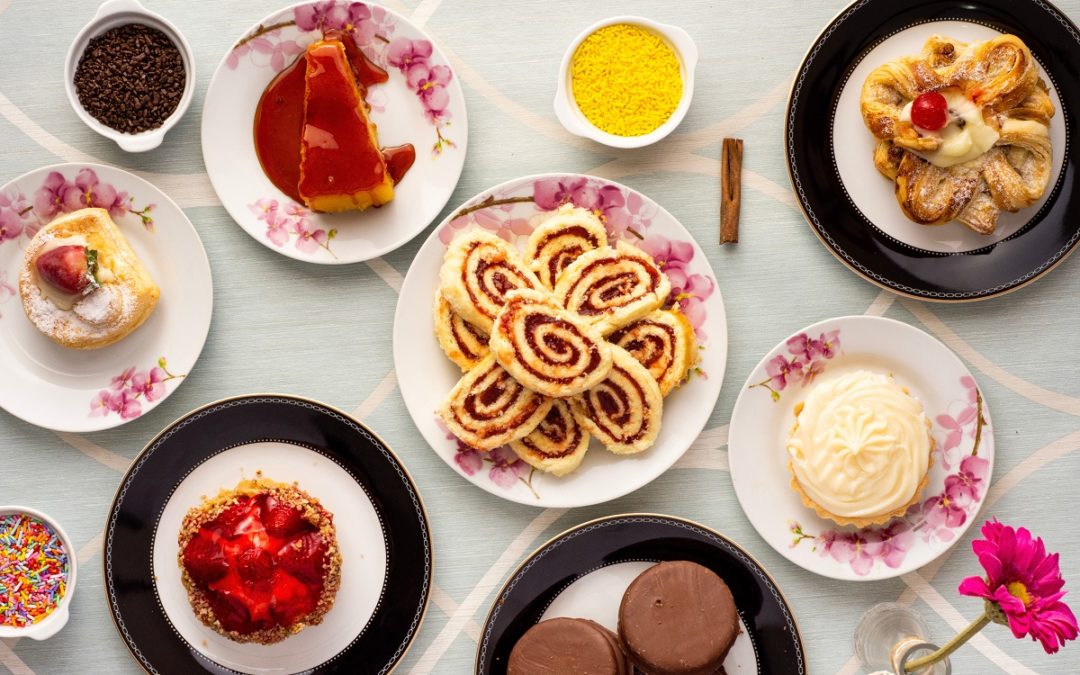 Can you imagine being a fifteen-year-old but your brain acting as though you were 70 years old? That’s what some foods can do to you.

A Christchurch teenager experimented to find out the effects of food on his school work.

For two days he ate only junk food – Coco Pops, lollies, and cola for breakfast, cakes and pies for lunch, soft drinks and sweets for dinner. Then he did tests in reading, maths and typing. He repeated the tests after two days eating chicken, salad, rice and bread. The results showed a huge difference. When he was eating junk food, he read 43% slower, typed 50% slower and was 35% slower at solving maths problems than when he was eating healthy food. His mother noted that, during the two days on junk food, he was irritable, sluggish, and miserable. He brightened up when he started eating healthy food again and improved his results.

A New York film director who, for a month, ate three meals a day of McDonald’s hamburgers recorded similar effects. He put on 12kg, his cholesterol level shot up and his liver started to malfunction. He suffered from headaches, bad moods and even lost interest in the opposite sex!

Researchers in England found that teenagers who ate chocolate and a sugary drink (like coke) for breakfast slowed down their mental reactions to the same level as a person aged 70. Girls who skipped breakfast did less well at school and put on more weight than girls who had breakfast that included porridge or wholemeal bread, fruit and a glass of milk.

When you consider that a can of coke contains 10 teaspoons of sugar and combined with a chocolate bar injects more caffeine into your system than a cup of coffee, perhaps it’s no wonder that a regular intake of junk food can cause serious damage to your health, your weight, your moods and your school results.

What is a good diet for the brain? Two of the wonder foods are frequent drinks of water and regular servings of fish like salmon and sardines which are high in omega-3 oils, proven to be beneficial for the brain. If you eat wholemeal foods like bread, porridge and brown rice, daily protein from lean meat and chicken, calcium from milk and yoghurt, five servings of vegetables and two servings of fruit a day, you will be well set up for a healthy body, a healthy brain and your marks could show the results.